With an eye for the power of the telling detail Fanny Newald created exquisitely painted flower still lifes, impressionist drawings of views of Linz, and landscape paintings with motifs taken from the country around Linz. In spite of material hardship and turbulence caused by two world wars she remained faithful to an artistic style for whose profound message tranquillity is considered to be a precondition. After World War II, Newald became well known in Linz for her creation of the backdrops of the Linzer Puppenspiele.

Born in Linz on 10 January 1893 the daughter of lawyer Richard Newald and his wife Franziska, née Edlbacher, Fanny Newald was raised in the Palais Starhemberg at the Promenade and passed her Matura at the Körnerschule in 1909. After residencies in the studios of the watercolour painter Marie Hedwig Ney and in the painting academies of Berta von Tarnóczy and Tina Kofler the budding artist enrolled in the painting academy of Matthias May. From the 1920s she was a fixture in the exhibitions of the Künstlervereinigung MAERZ, an association that made her well known in her native city. From 1924 Newald studied at the Akademie der Bildenden Künste in Munich.

In artistic terms the academically trained painter belonged after her return to Linz in 1932 to the circle of artists around Rudolf Steinbüchler, Josef Schnetzer, and Karl Hauk. After World War II she occasionally took part in exhibitions of the Berufsvereinigung Bildender Künstler. At an exhibition put on in the lobby of the Art Academy on the topic of Linz as a garden city, Newald was awarded the third prize in 1952.

The Nordico Stadtmuseum Linz now devotes to the artist a comprehensive retrospective with works from its own holdings and with a great number of works loaned by private collectors, the OÖ. Landesmuseum and the OÖ. Berufsvereinigung Bildender Künstler*innen. Works and documents from the artist’s papers and interviews with contemporaries allow a completely new appreciation of the oeuvre of the painter and draughtswoman Fanny Newald. After her death in 1970 she slipped into near oblivion, a development that needs to be reversed. 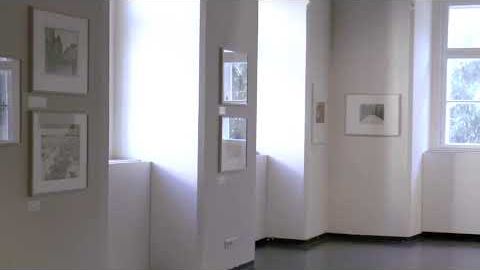 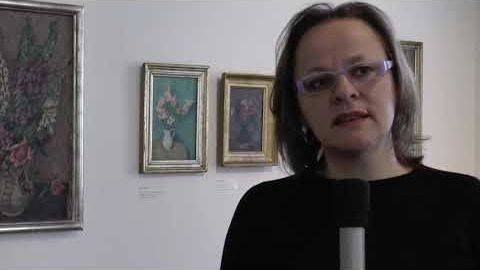