8 May 1945 marks the end of World War II and the beginning of Austria’s status as a country under occupation. The Danube becomes a demarcation line, cutting off the Mühlviertel from the rest of the country and dividing Linz into two zones, the Russian north and the American south.

What traces has this era left in the memory of those who lived in Linz at the time? Almost every contemporary witness remembers the guards of the Allies at the bridge. The Russians were notorious for the painstaking frisking to which they subjected those who wanted to cross the bridge, while the Americans were in fear of vermin, which they sought to eradicate with DDT. Provincial Governor Heinrich Gleißner’s dictum: ​“We have longest bridge in the world. It begins in Washington and ends in Siberia” has become part of Upper Austria’s folklore. Stories about the first years of occupaton revolve around the supply situation. The deficits left by ration cards, school meals that were almost inedible, and transports of malnourished children to Switzerland are as much recurring topics as are the food donations of the Soviets, consisting of worm-eaten dried peas, which contrasted sharply with CARE packages from the United States brimming with goodies. The daily struggle for survival was fought not only by the inhabitants of Urfahr and Linz but by tens of thousands of war veterans, displaced persons and refugees, who stretched the capacities of the overcrowded city almost to breaking point.

Regardless of the occupation zones there was a strong desire for relief of the general misery, be it through cultural events or through sports activities. The foundation of the Neue Galerie, the construction of the sports stadium on the Gugl and a flourishing drama scene were seen as proof of a slow return to normality. In 1947 the first furnace after the war is fired up at the Voest and only two years later the LD process revolutionises global steel production.

Step by step ration cards for food and textiles became a thing of the past, and the shops again filled with goods of all kinds. The first self-service shop on the American model opened its doors in Linz in 1950. After years of rationing, the pent-up demand is huge. First there is demand for foodstuffs people have had to go without for a long time, then it’s the turn of clothes and from the mid-1950s homes are beginning to be refurbished. If it was not for the occupation, people would be reasonably contented.

When the checkpoint at the bridge was abolished in 1953, the entire city breathed a sigh of relief. And when the wife of Linz’s mayor, Elmira Koref, waltzed on the Nibelungenbrücke with Provincial Governor Gleißner, all of Linz danced along with them into the age of consumerism.

For this exhibition the Stadtmuseum Nordico has raided its comprehensive holdings and presents a selection to the public that has not been seen before. The photographic focus is complemented by a large number of original contemporary documents and by objects from the museum’s own archives and generous loans made by institutions and private lenders. Valuable or simply curious objects of daily use and relicts from the occupation period throw light on the history of that era in Linz. In videos specially made for the exhibition, contemporary witnesses tell their personal stories about the postwar era in the city. 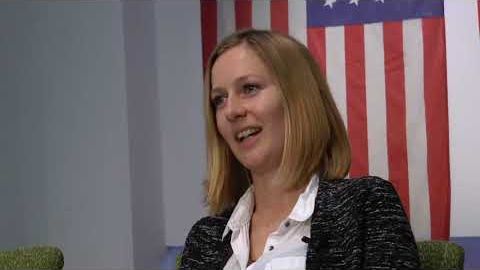 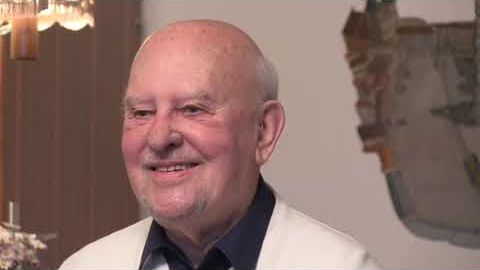 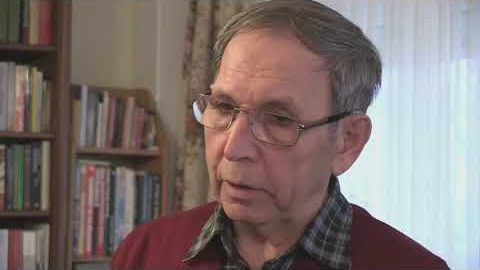 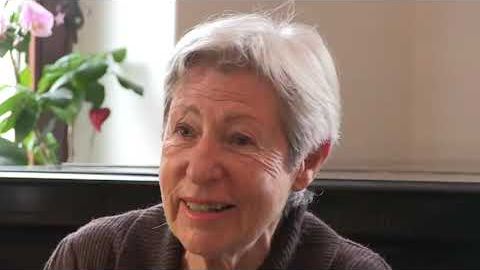 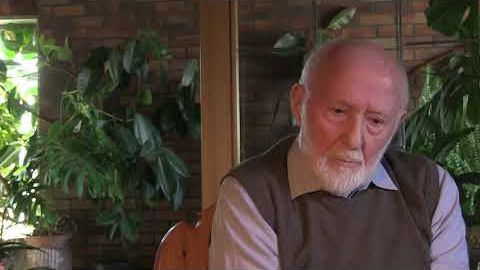 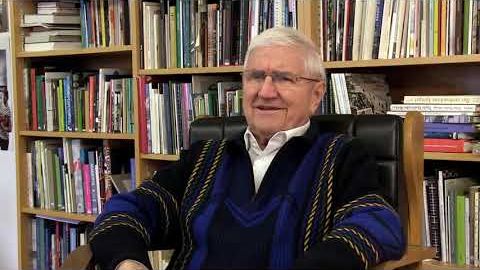 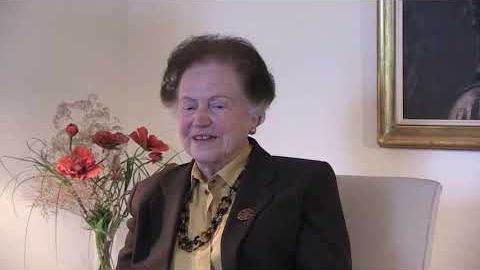 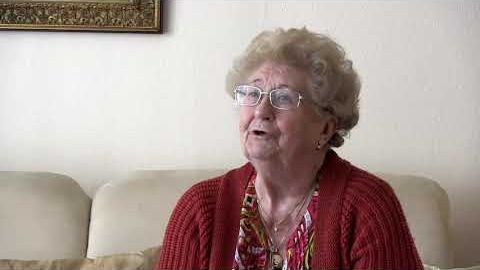 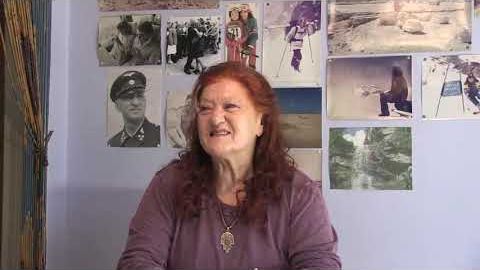 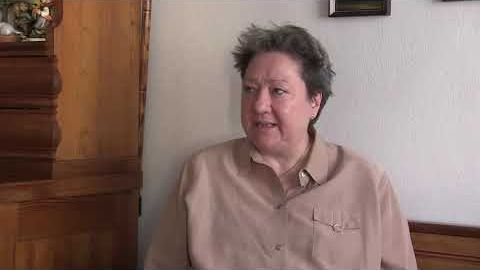 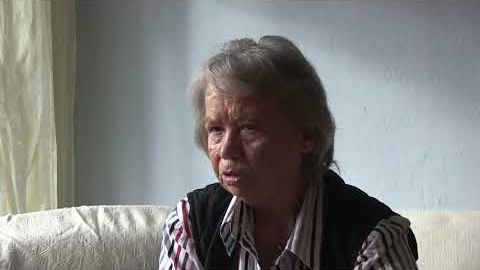