Eat Art
From the Linzer Torte to Bosna

Giant potatoes as a sculpture, cheese and chocolate pinned up against the wall, a kitchen made of wire as a three-dimensional drawing, juicy fruits, sumptious leftovers, dancing sausages, recipes raised to the status of artworks, and communal eating and cooking as a new form of art – eating seen from an entirely new perspective. Eating is a necessity of life, it links humans to the world in the most elemetary manner, it represents the eternal cycle of life and death. At the same time, eating as a socially standardised and culturally shaped act is a fundamental component of such societal processes as religious rites. As part of our cultural identity, eating has been a source of inspiration for creative activities since time immemorial.

The virtuoso painterly depiction of edible things has been the prerogative of the still life since the sixteenth century. Juicy fruits, luscious vegetables and sumptious dishes appetisingly arranged for consumption are not only a feast for the eyes, they symbolise at the same time in a metaphorical sense corporeality and life, transience and death. The beauty that resides in decay is made clearly visible in Madame d’Ora’s photographs of dead pigs and in Frenzi Rigling’s trash photos.

Since the 1960s food has not been confined to being an object of representation, it has become an art form in its own right. The processing of food has been transformed into an artistic process and its preparation has acquired a new significance as performance. Its symbolic power in the Christian religion and in mythology is foregrounded by a movement commonly referred to as Wiener Aktionismus, while Valie Export raises questions of fertility, birth, and transience in her performances.

As an art style in its own right Eat Art postulates the ​“unity of art and life“. Daniel Spoerri’s ​“tableaux pièges” or picture traps, which involve fixing or ​‘snaring’ objects found in chance positions on table tops and pinning them up against the wall as pictures, visualise this intersection between nature and culture. Dieter Roth underscores the process character of all existence by allowing food to decay and disintegrate. For Peter Kubelka, ​“cooking is not only a formative process comparable to the other arts, it is both: immediate engagement with nature and a process of artistic formation“.

Artists raise questions concerning our current eating habits, which are marked by humanity’s increasing alienation from the origins of their food resources. With his plastic still lifes Robert F. Hammerstiel targets surrogate worlds and the wishful projections of the PR industry seeking to satisfy people’s longing for a beautiful and unspoilt world. Lisl Ponger addresses futures and the topic of foodstuffs as the object of speculation to point out the threat this poses to the future of many people.

Food has always been the manifestation of cultural belonging, which finds its expression in dishes that are specific to certain regions, such as the Linzer Torte. Conversely, food may also serve as a catalyst for the integration of foreign cultural influences, as the history of the ​“bosna” and the video portraits of Linz’s markets graphically illustrate.

The exhibition puts on display roughly 100 works dating to between 1900 and the present day from the holdings of the Lentos Kunstmuseum, the Nordico Stadtmuseum, a great number of galleries and private collections and works that have come into being in collaboration with the Kunstuniversität Linz (Department of Painting and Graphic Art, Class Ursula Hübner). The great variety of these artworks highlights the continuous relevance of the food as a basic resource linking art and life. 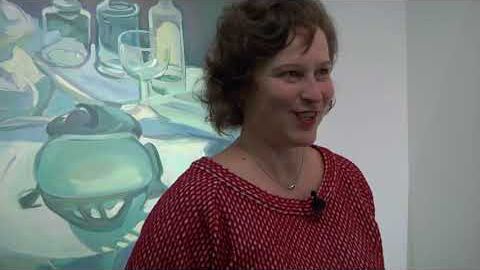 Nordico: Eat Art. From the Linzer Torte to Bosna 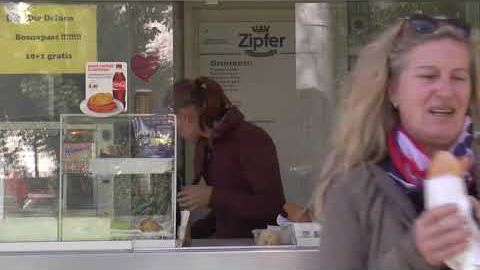 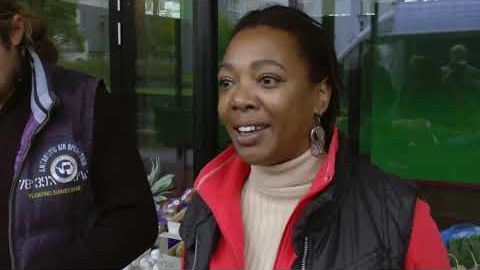 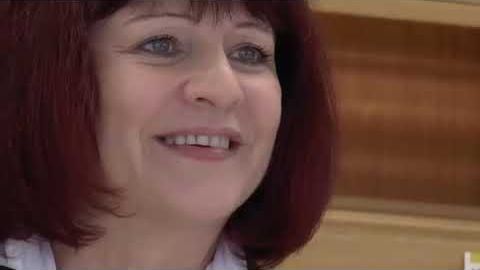 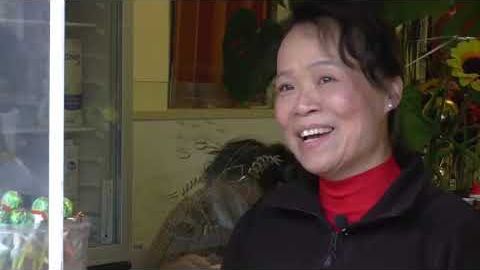