Candyfloss, merry-go-rounds, cloyed stomach, flirting, bumper cars, getting oneself pissed for the first time … Is an Upper Austrian youth at all conceivable without ​“Urfix“, as the Urfahraner Markt is affectionately called?

The Urfahraner Markt is Austria’s oldest fair. In 2017, it celebrated its 200th anniversary. Twice a year, for nine days in the spring and in the autumn, the parking lot at the Urfahraner Donaulände plays host to an invasion of fairground booths. All conceivable kinds of goods are on sale and food and drink is available in great quantities. Attractions include fireworks, swings, merry-go-rounds and the like, which these days go under the sober name of fairground rides.

In 1817, Emperor Francis I granted Urfahr the privilege of putting on a spring and an autumn fair. It took no time at all for this fair to flourish. Itinerant traders advertised their goods, mainly fabrics and tableware, and quacks peddled their snakeoil cures and dubious services.

During World War I the Urfahraner fair went through a bad patch. There was an acute shortage of goods to be sold, and beer stalls and other entertainment establishments became dominant. Soon the traditional fair was rumoured to be place that had an ​“adverse moral influence” which youths had to be protected against. The fair was about to fold anyway, when Urfahr’s incorporation into Linz proved the final straw that put an end to it, at least provisionally..

Tradition, however, proved long-lived and as early as 1923 the fair was revived. This was the heyday of showmen. Alongside rare and exotic animals human ​“freaks” were displayed, ​“dwarves”, ​“giants”, ​“colossal ladies” and the like.

World War II and its aftermath put the fair again severely to the test. It was only when a new hall was built at the end of Austria’s period of occupation that the fair was given a decisive new impulse. Today, the Urfahraner Markt is Austria’s largest fair.

Its story is told from its first beginnings to the present day in six rooms of the Nordico Stadtmuseum. The exhibition’s design and dramaturgy seek to emulate the the Urfahraner fair itself in all its allure, colour and variety. They reflect its history, the economic and social changes and its significance for generations of visitors.

The exhibition architecture by ANY:TIME Architekten is designed to evoke the mood of a fair. The Nordico will be represented at the Frühjahrsmarkt 2017 with its own booth. Gregor Graf and Clemens Bauder will adapt the Rebel Club’s stall and breathe new life into it. 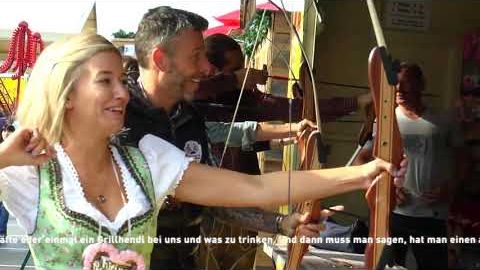 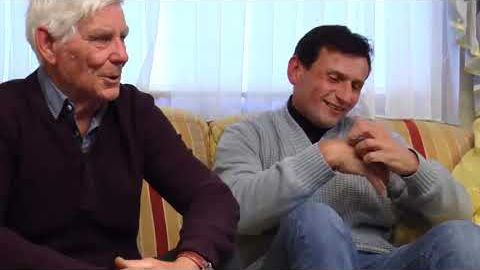 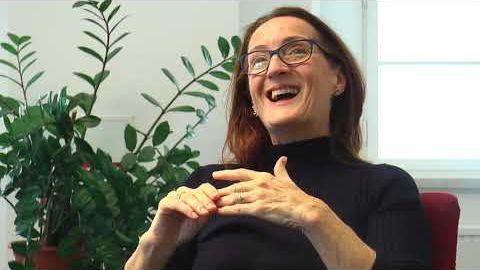 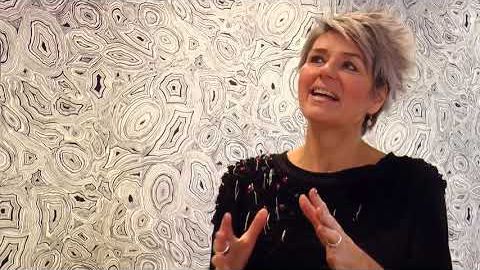