Women have been present in Linz’s art scene since 1851, a fact that is not as well-known as it should be. Not only did they exhibit from the first beginning at the Oberösterreichischer Kunstverein, the Ring and the März, they also had a hand in furnishing signature projects such as the Palais Stoclet in Brussels and founded their own flourishing workshops. These female artists engaged in a vivid exchange with female art scenes in Vienna, Salzburg, Munich, Dachau, and Berlin and presented their works at the 25th Venice Biennale.

They managed to do all this, even though in the middle of the nineteenth century preconditions for women who had put it into their head to become artists could hardly be called propitious. Prevalent social conventions and a serious handicap as regards training made it difficult for them to realise their ambition. The credit for enabling female artists to launch themselves on careers that went beyond dilettantism must go to the painter Agathe Schwabenau (1857 – 1950), who played a key role in the Oberösterreichischer Kunstverein and founded the rst school of painting in Linz in 1896. Her autobiographical notes and memoirs, which are presented here for the first time, allow a close insight into the challenges female artists were confronted with in the first half of the twentieth century.

This take on a 100 years of creative work by emancipated women seeks to rescue them from undeserved oblivion and to update local art historiography.

The exhibition is accompanied by a richly illustrated catalog published by Pustet Verlag with text contributions by Andrea Bina, Sabine Fellner, Gabriella Hauch and Michaela Nagl, 208 pages, € 34. This and other publications are available in the Nordico Shop or online.

The Linz director and artist Alenka Maly was able to use the existing archive material on Agathe Schwabenau’s life and work to make a film commissioned by Nordico, which can be seen on our website, our YouTube channel and also in the exhibition. *Please understand that we offer our video production in German language only. 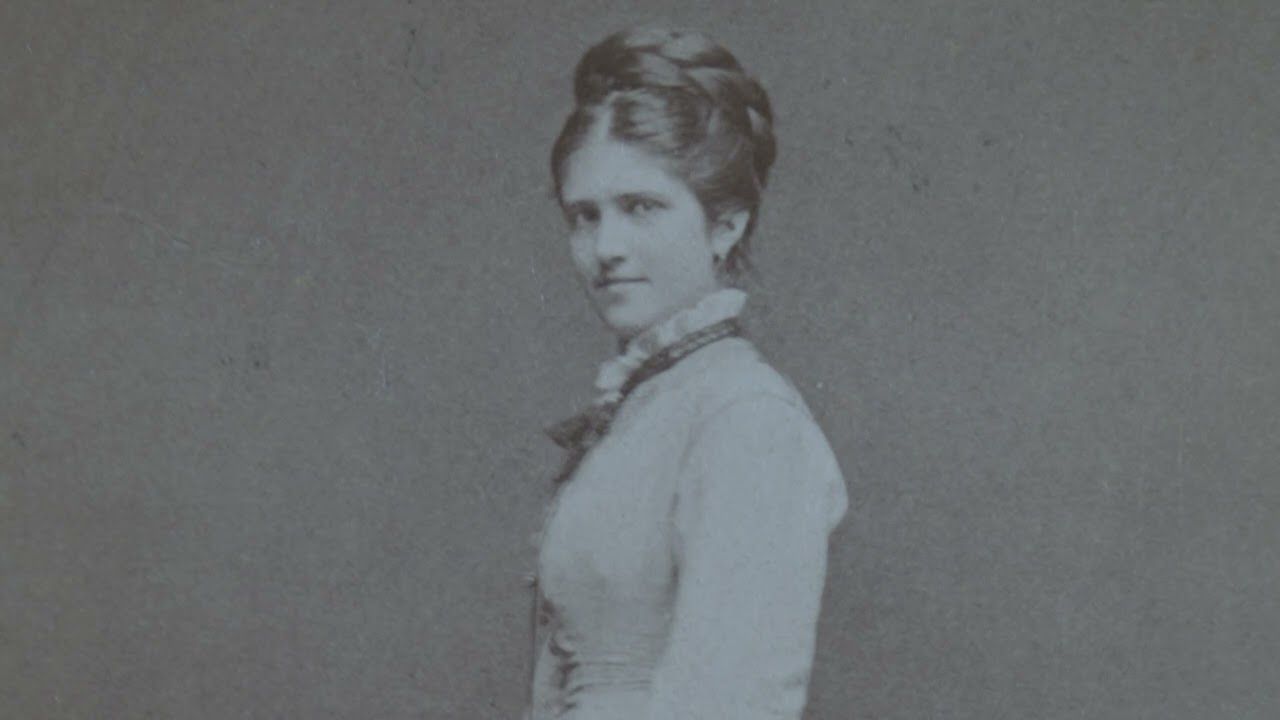 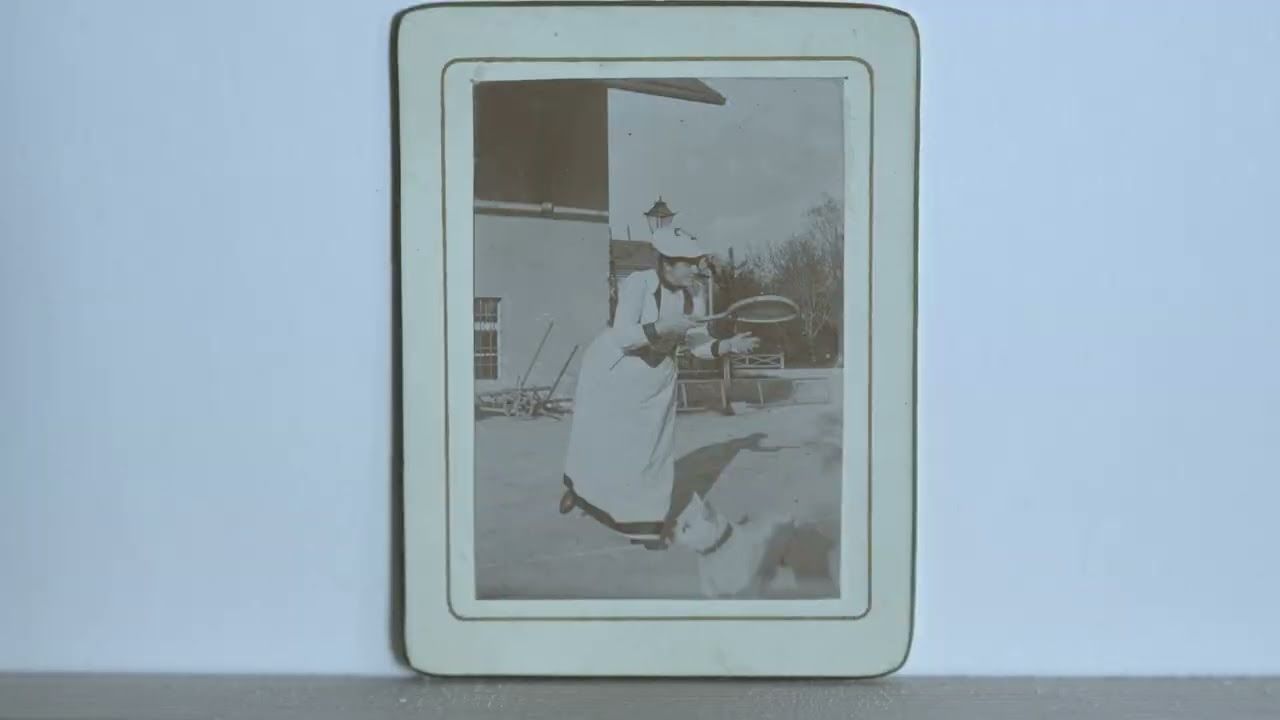 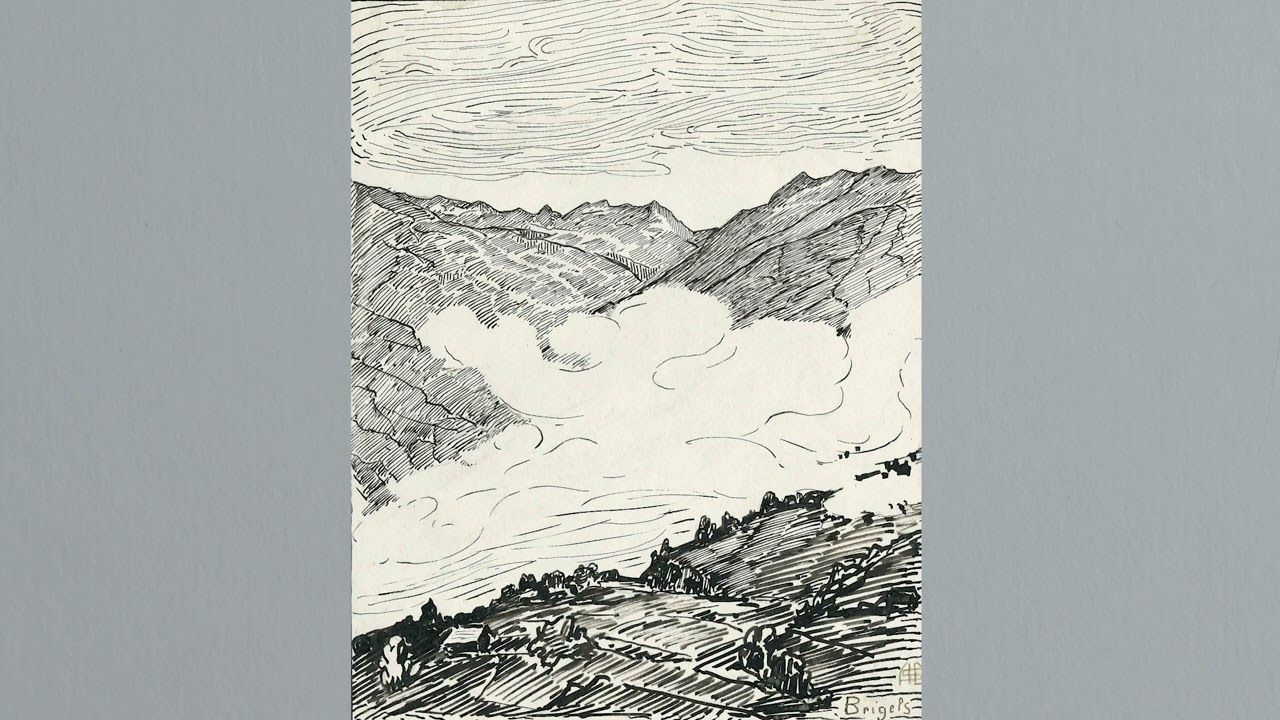